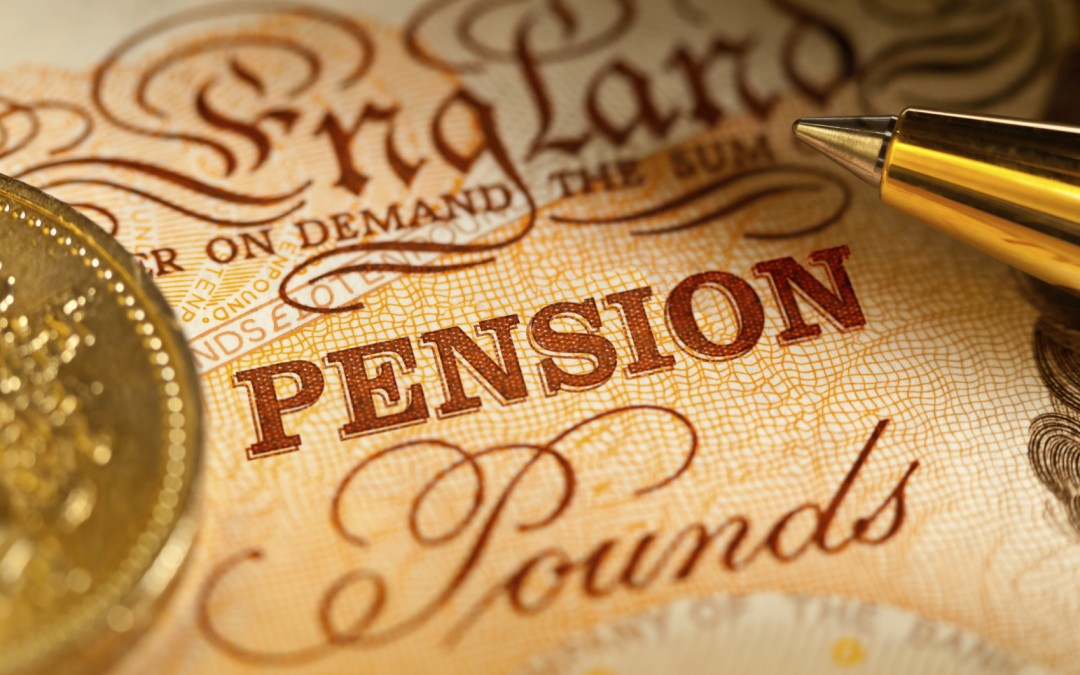 Now that the UK has voted Leave in the EU Referendum, just what will the implications
be for your finances? Obviously, the situation is extremely fast moving at the moment
so at this early stage the full impact of Brexit on your personal finances remains unclear
but we have observed the following points in certain key areas:

1. The Pound and Prices – after the result, the pound fell to its lowest level in
thirty one years and if it continues to fall, importing goods from other
countries will inevitably become more expensive. This will push prices up and
lead to a rise in inflation: but it’s good news for exporters as their goods
become cheaper to buy.

2. Savings and Investments – uncertainty always causes volatility in the
markets and the only thing you can bank on at the moment is that everything
keeps changing on a daily basis! This will therefore have an impact on your
savings and investments. However, we should not assume that Brexit will be
bad for shares, as in the long run the stock market will also be affected by
other events around the world, such as China’s economy, growth in the
Eurozone and the outlook for the US. In addition, the Bank of England
governor, Mark Carney, has revealed that £250 billion of support is available
to reassure markets. The message therefore is not to panic – some volatility
was always to be expected and the underlying principle behind investing is
always to hold a ‘long term’ view.

3. Pensions – are one of the major concerns people have in the event of a Brexit.
Thousands of people use their retirement savings to buy an annuity or a
regular income for the rest of their life. The rates for these annuities have
been falling steadily over the last year and the referendum result has only
served to exacerbate this trend. Buying an annuity is a one off-decision – once
bought there’s no going back.

4. Interest Rates and Mortgages – before the Referendum vote, Remain were
saying that a vote to Leave would push up borrowing costs, leading to higher
mortgage payments and increasing renting costs. But if Brexit were to lead to
a period of low growth then interest rates could be cut in a bid to stimulate
the economy. David Tinsley, UK economist at UBS, has said that he expects
two interest rate cuts from the Bank of England over the next six months,
taking rates from the current 0.5% to zero.

5. House prices – there appears to be some agreement that one result of Brexit
could be a fall in house prices, especially in London and the South East. The
Treasury has mentioned a possible fall of 10-18% over the next two years –
worrying for existing homeowners but certainly better news if you’re hoping
to help your children get a foot on the property ladder.

The headlines are likely to continue to be full of the impact of Brexit for some time to
come. Please do get in touch if you wish to discuss any of the points above or indeed
any aspect of your financial planning.