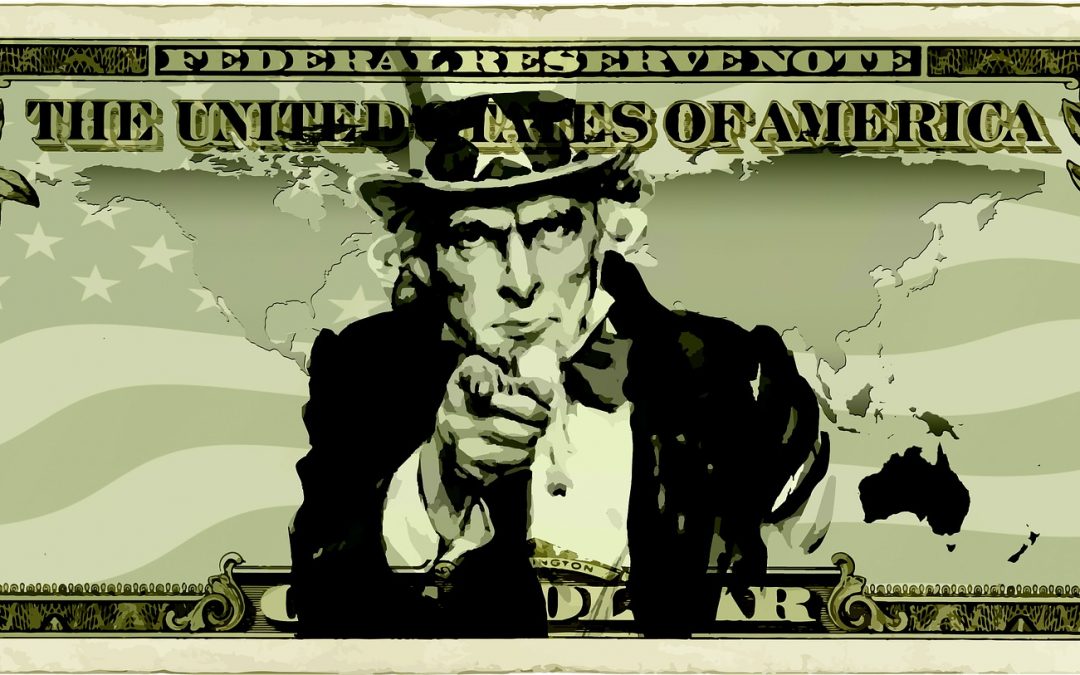 What is a PFIC?

Why were the PFIC rules introduced?

The PFIC regime was introduced in the Tax Reform Act of 1986 in order to dissuade US persons from sheltering investment income in offshore corporations and to remove any tax advantage previously present for US persons investing in non-US mutual funds as opposed to US mutual funds.

How are PFICs taxed?

A US investor who owns an investment which is considered a PFIC is subject to 1 of 3 taxation schemes.

A US investor can avoid the interest charge associated with the excess distribution regime by making a timely election to treat the investment in the PFIC as a “Qualified Electing Fund”. Under this regime, the US investor will annually include in income their pro-rata share of the passive income earned by the foreign investment. To make this election, the US investor must make the election on Form 8621, Information Return by a Shareholder of a Passive Foreign Investment Company or Qualified Electing Fund, (Election A of the form for a QEF) in the first year that the investment was made or the PFIC shares were acquired.

Typical UK type investments to look out for

Any foreign corporation which meets either of the asset or income tests is a PFIC. Typical UK types of investments which will be considered PFICs are UK unit trusts, UK ETFs, UK mutual funds, stocks and share ISAs (which contain PFICs).